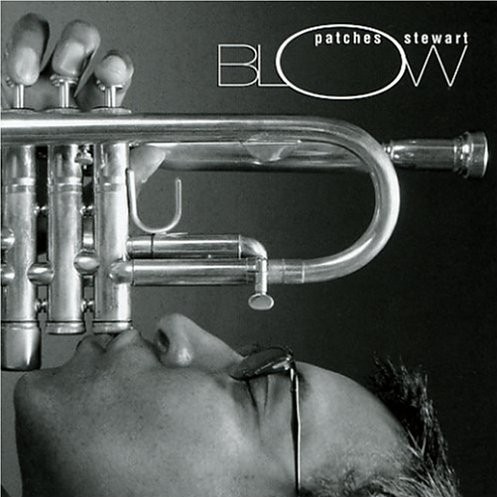 Fans of both Patches and Grammy Award winning bassist and producer Marcus Miller have long wondered when the two would team up on a project. With the arrival of BLOW, the wait is over — all tracks were produced and arranged by Miller. This album showcases Patches astounding trumpet playing, and boasts guest artists LeDon Bishop, MC Lyte, Kenny Garrett, DJ Quik and Will Downing. “Blow” includes new recordings of Stevie Wonder’s “Overjoyed” and Herbie Hancock’s “Tell Me a Bedtime Story.”